Teachers, what is gendered language? *

English doesn’t really have a grammatical gender as many other languages do. It doesn’t have a masculine or a feminine for nouns, unless they refer to biological sex (e.g., woman, boy, Ms etc).
So gendered language is commonly understood as language that has a bias towards a particular sex or social gender. In English, this would include using gender-specific terms referring to professions or people, such as 'businessman' or 'waitress', or using the masculine pronouns (he, him, his) to refer to people in general, such as 'a doctor should know how to communicate with his patients'.

What is the benefit of teaching gender-neutral language to English learners?

This type of language is no longer acceptable in many sectors of society, so learners should be taught how to avoid it. It is not accepted in academia, research, publishing, and many business contexts.
It also needs to be taught because many learners' mother tongues are grammatically gendered languages. Saying something like 'a doctor should know how to communicate with his patients' may be perfectly acceptable grammatically for these learners, because in their own language, 'doctor' is probably masculine, from a grammatical perspective.

At what stages of the learning process does it tend to crop up as an issue?

In my experience, it crops up everywhere and at any level. I teach at university level, and it should have been dealt with a long time before learners arrive at their undergraduate studies. But this doesn’t seem to be the case. Students are shocked when I bring it up and teach them how to avoid it.

Can you share some techniques for spotting gendered language?

Gendered language is generally not that difficult to spot. However, there are some examples, which people may not have considered before.
The most obvious is the use of language that has a bias towards one of the sexes (usually male) for gender-neutral concepts, as in my earlier example, where a gender-neutral subject (a doctor) is assigned a masculine pronoun (his patients). This also includes job titles that are gender-specific such as policeman/policewoman, when there is no need to specify the sex of the person. That’s why we nowadays tend to have gender-neutral terms for professions. In this context, we would use 'police officer'.
One more example is the tendency for the male version to come first in binomials such as 'men and women', 'brothers and sisters', 'boys and girls', or 'Mr and Mrs'. Many words that incorporate the word 'man', such as 'man-made', 'mankind', 'manpower', have perfectly acceptable gender-neutral alternatives: for example, 'artificial' or 'synthetic', 'humankind', and 'workforce'.

Many people who are not sexist would use terms like 'mankind' without a second thought. Why should they avoid these words?

Words like mankind still exclude women, or make them invisible, and they tend to demean the contribution to society that women have made, and still make today.
In the end, it’s a question of awareness. If we are aware that there are words and expressions that are used on a daily basis in our language, which could cause offence because they tend to demean women and girls and their contribution and roles in society, then we can try to avoid these words.
I think we owe it to all women – our mothers, wives, sisters and daughters – to actively think about the language we use, and choose to use words and expressions that are inclusive and do not belittle, discriminate or cause offence. As teachers, we also have a duty to teach this aspect.

Can you share some ways to correct it in a gentle way (so the student doesn’t feel embarrassed and upset)?

This is a topic that needs to be handled delicately, as I have had students react negatively in the past. Some just think it’s ridiculous and political correctness gone mad.
During class time, I may ask them explicitly whether, for example, only men are teachers or doctors. You don’t need to do this very many times for students to become aware of the issue and learn what to look out for. If they use gendered language in their written work, then I highlight it, together with other general grammar and lexical problems. I encourage them to think of an alternative way to express the concept, which is a good way to stretch and improve their skills.

*This article has been shortened for the purpose of class use
https://www.britishcouncil.org/voices-magazine/what-is-gendered-language 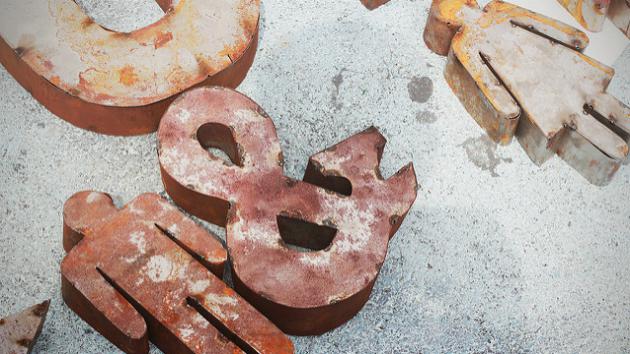